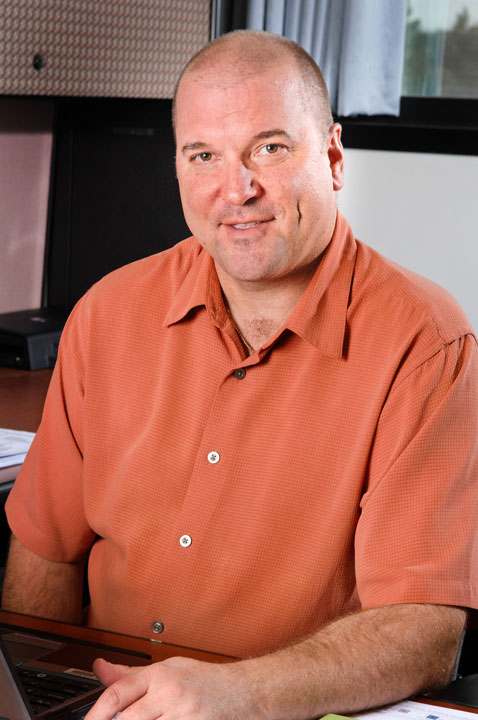 Mark Voyton is the Integrated Science Instrument Module (ISIM) Manager, and the Optical Telescope and ISIM (OTIS) Manager for James Webb Space Telescope at NASA's Goddard Space Flight Center in Greenbelt, Maryland. As the OTIS Manager, Mark is responsible for the integration and testing of the OTIS, which includes the flight integration, the vibration and acoustic testing, and the cryogenic vacuum testing of the optical portion of observatory.

Voyton began working as the ISIM Deputy Manager in 2008 and accepted his current position as the OTIS Manager in 2014. Voyton's favorite part of working on the Webb team has been the opportunity to work with an “absolutely amazing team of extraordinarily talented and dedicated people.”

Voyton enjoys spending time outdoors, including biking and hiking with his family.